Artificial intelligence has steadily become one of the most rapidly expanding industries in the turn of the 21st Century. 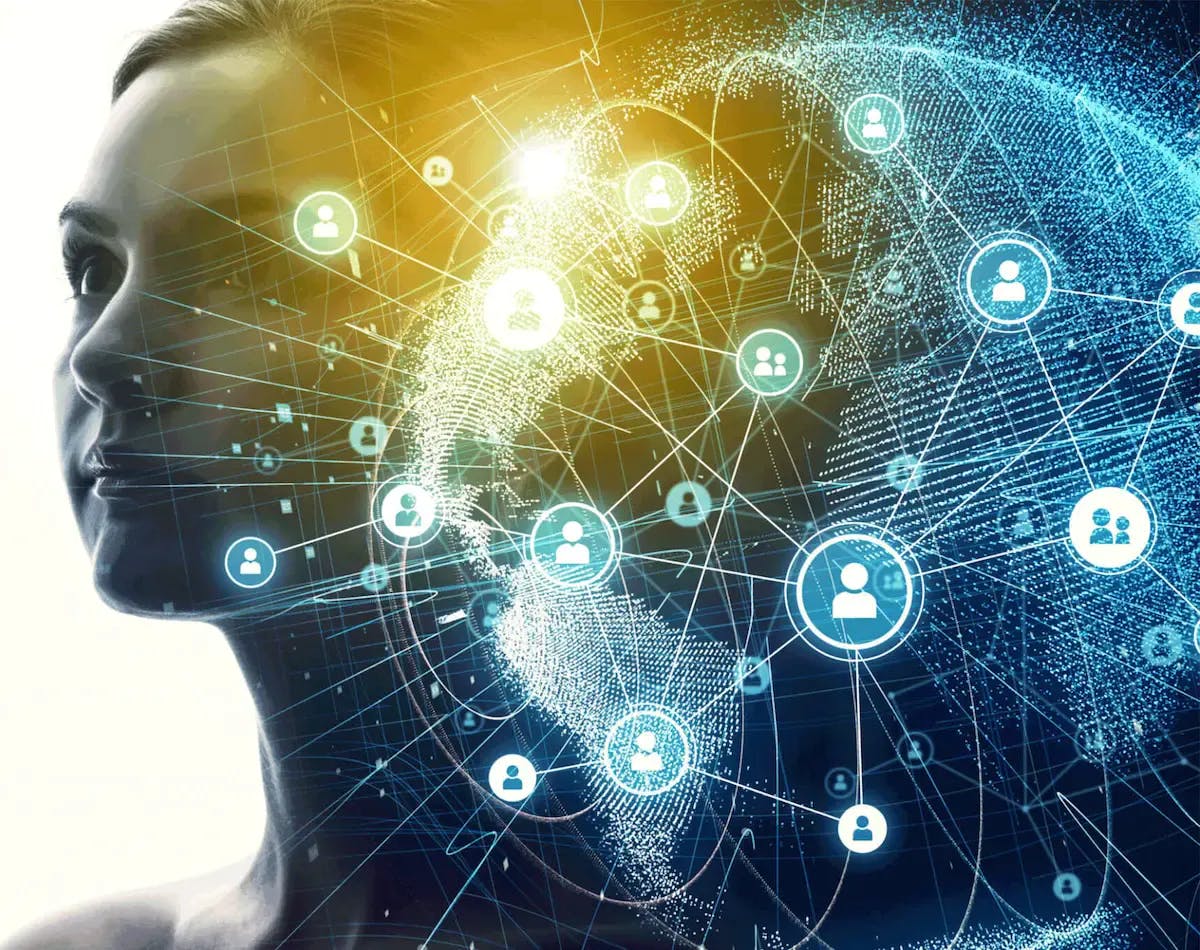 Artificial intelligence has steadily become one of the most rapidly expanding industries in the turn of the 21st Century. With it comes an overwhelming demand for new skills such as machine learning, big data, programming languages, neural networking and plenty others. While AI is on the move, female representation in AI is still lacking.

Based on recent research by the World Economic Forum, only 22% of AI professionals are women. Fortunately, there are a number of powerful women who are currently making a splash in the AI industry. This International Women’s Day, we take a look and celebrate these amazing women.

Gender disparity is prevalent across all industries but there always seems to be a struggle to pull women into Science, Technology, Engineering and Mathematics (STEM). It’s even more so, especially in Southeast Asia. However, for Datuk Yasmin, the more barriers there are, the more appealing the career is and her mindset has set her to become a pioneer in the AI industry.

Her stellar career includes top positions in Microsoft Malaysia, Hewlett-Packard, Dell Asia Pacific, and currently the Chairperson of Skymind Global. To her, getting female to come into a male dominated industry is a business necessity, a launchpad to success for many organisations who aim to reap its benefits. Her efforts garnered global recognition for her efforts and work in the industry which led her to be recognised as one of the world’s 100 most influential people in Digital Government Apolitical, an independent UK-based global network for the government that focuses on helping public servants find solutions to issues.

She had already mentored countless women from various backgrounds and industries, motivating them to aspire for higher levels of positions. She steps in as a pioneer, she is still making her mark in her field as a trailblazer.

A Standford professor since 1995, Daphne Koller has used education to breakthrough the field of Artificial Intelligence. She gained recognition when she co-founded Coursera, an education technology startup that is valued at $2.6 billion today. While most would be content with that achievement, her recent undertaking aims to eclipse her past achievements. Her recent startup Insitro, a start-up that will leverage the predictive powers of machine learning, will accelerate the discovery of new drugs that will contribute greatly to the world of healthcare.

Apart from her stellar achievements, she also encourages women who aims to succeed this industry. While challenging, it’s important that they pick the application of AI that can elevate society’s status. Through that avenue and perhaps a dash of courage, they could be recognised for their efforts in the industry.

Dr. Li made her mark in the world of AI when she invented ImageNet and the ImageNet Challenge, a critical large-scale dataset and benchmarking effort that greatly contributed to the latest developments in deep learning and AI. In addition to her technical contributions, she is a national leading voice for advocating diversity in STEM and AI. She is co-founder and chairperson of the national non-profit AI4ALL aimed at increasing inclusion and diversity in AI education.

As one of the most influential women in AI & a strong advocate for the use of artificial intelligence, she also believes in diversity and gender inclusion in AI. One day she hopes that women can come into this industry and create technology that reflects human values and represents its shared humanity.