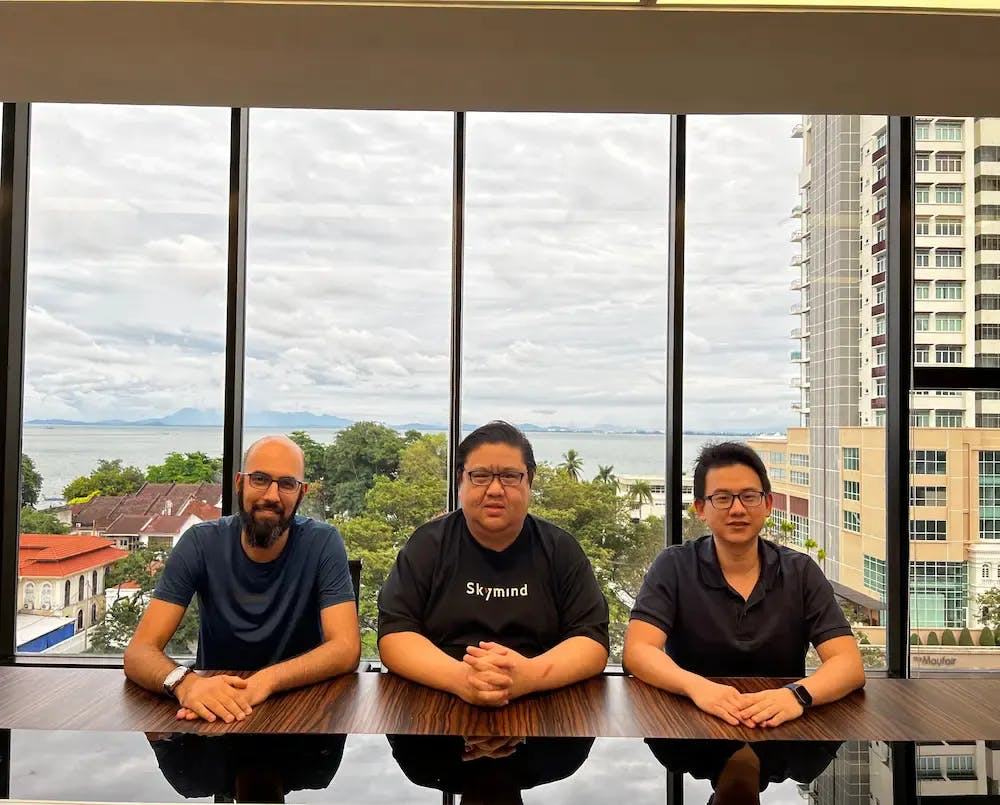 Part of this exciting and ambitious development would also see the appointment of Mahmoud Darweash, the founder of Qoudra to be appointed Chief Executive Officer of blupulse and as VP of R&D and Solutions design at Skymind Holdings. Mahmoud Darweash boasts a stellar career in the tech world, winning several awards in Egypt. His notable achievements include the invention of a new networking protocol for Bluetooth which gained recognition by the Co-Inventor of Wifi Dr.Hatim Zaghloul.

blupulse brings the intelligence out there to the field where power or connectivity is a challenge, by enabling AI & Networking to run on a battery powered device for years. For now, the technology will be developed further to empower Skymind and its subsidiaries with ultra low power Bluetooth based solutions. I believe in a few years, it will be everywhere. It’s never a failure, until you stop trying,” said Darweash.

Apart from blupulse, Skymind has made groundbreaking achievements in other fields. Recently, the company has announced, through its’ subsidiary Axial Health Limited, the launching of Vpass, an intelligent digital health platform that enables affordable frequent or daily testing during the COVID-19 pandemic.